Safety in road construction zones is a serious issue and one that is not necessarily talked about regularly. The dangers are lurking there, and due to this; raising awareness, saving some lives, and spreading knowledge is the best thing that can be done.

Learn more about the statistics, the initiatives that are currently being implemented on road construction safety. Further, your knowledge to make sure you slow down, pay attention, and save a life while driving in your vehicle. This can mean a lot to those who are working in this dangerous position, as well as their families.

The statistics have shown us that road construction is and can be fatal. According to the Federal Highway Administration, the number of deaths that occur in these areas continue to be on the rise. Close to 800 individuals lost their lives per year due to work zone crashes that occur.

That’s not all, it’s also been reported by the Centers for Disease Control and Prevention that over 45,000 workers were injured in these same work zones. These numbers come from across the country, in every state.

It is not just happening in one place, but actually spans across the entire United States. Due to this, there is no one thing that can be done. We have to work together on this issue in hopes that it will save lives.

Ways We Can Rise Above These Issues

This continues to be an issue, though we have the means to raise awareness, come together as communities, and slow the traffic down in these areas. Many states have already implemented stricter fines for speeding in these construction zones, but this still has not brought the number of fatalities and injuries down.

Many companies that provide traffic safety products are looking into ways to make the signs on the roads easier to see in an effort to reduce the number of people harmed. In addition to this, it is also important to note that the CDC has come together with the National Institute for Occupational Safety and Health to provide more insight on how to prevent injuries and fatalities to workers in these work zones on the highway.

The orange cones that are seen prior to coming up to a work zone, as well as the work zone ahead signs should be enough to have us slow down. Unfortunately, not everyone listens to this and they find themselves speeding through these areas.

A number of initiatives that were put in place include further training for those workers on the roadways. They have to be aware of their surroundings while doing their jobs, as trusting in the drivers to slow down and pay attention is not enough.

The communities, in part with the law officials, should work together to prevent these injuries and fatalities from happening.

Safety Tips to Help Save Lives

Road construction workers are putting their lives in danger each and every time they take on a job in the field. Those who are driving around them are likely to hit them when they are not paying attention. By using these safety tips, you can do your part in reducing the number of injuries and fatalities that happen on the roadways every day.

It is important that those who work in construction areas on roadways follow the training they’re provided with, but also educate those that they know about the dangers of this job. Since the job is one of the most dangerous out there, respecting the area when we see orange is the best and right thing to do while driving through a road construction zone. 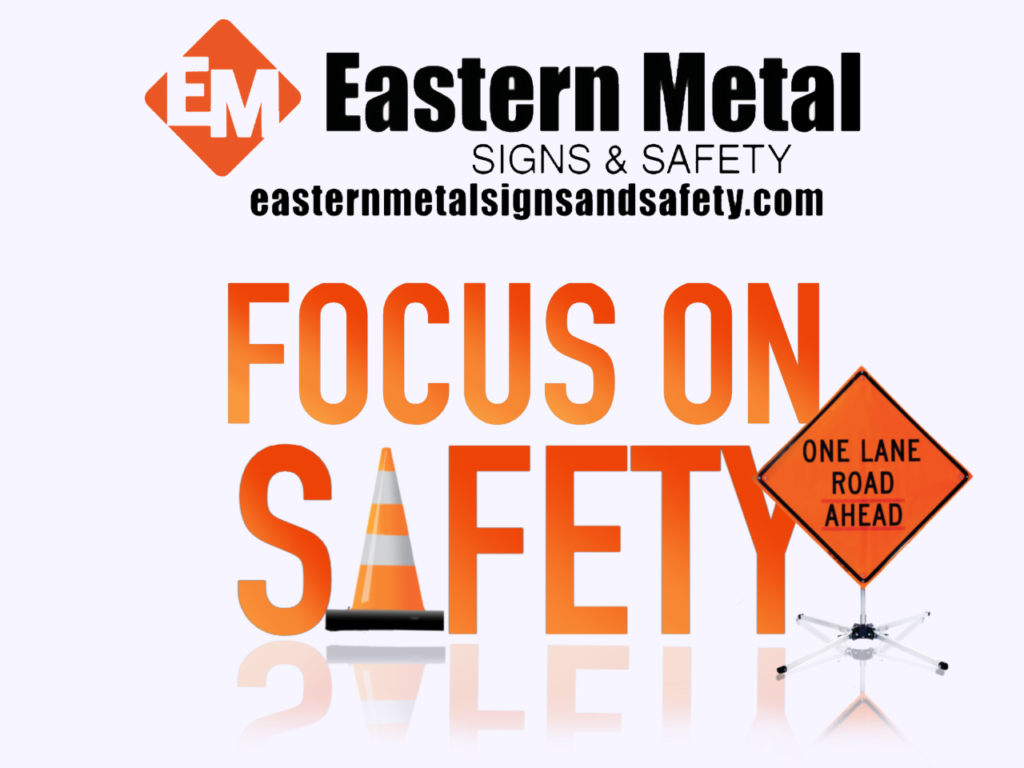 As we are focused on the virus that is sweeping the nation, it is also imperative that we remember those who...

Summer is here and we are all jumping for joy! However, along with the sunshine and blue skies also comes more... 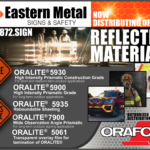 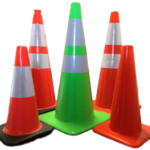 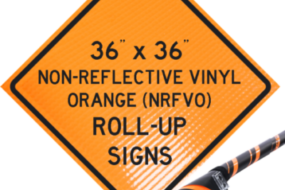