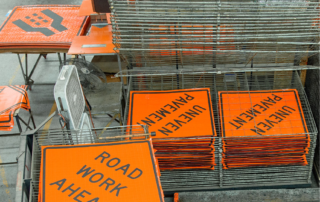 The Manual on Uniform Traffic Control Devices (MUTCD) is a document issued by the Federal Highway Administration (FHWA) of the United States Department of Transportation (USDOT) to specify the standards by which traffic signs, road surface markings, and signals are designed, installed, and used. These specifications include the shapes, colors, and fonts used in road markings and signs. In the United States, all traffic control devices must legally conform to these standards. The manual is used by state and local agencies as well as private construction firms to ensure that the traffic control devices they use conform to the national standard. While some state agencies have developed their own sets of standards, including their own MUTCDs, these must substantially conform to the federal Manual on Uniform Traffic Control .

The National Committee on Uniform Traffic Control Devices (NCUTCD) advises the FHWA on additions, revisions, and changes to the MUTCD.

Regulatory signs give instructions to motorists, pedestrians, and cyclists. Signs such as stop, no parking, no turns, and yield are considered regulatory signs. Some have special shapes, such as the octagon for the stop sign and the X shape for railroad crossings. Some signs can be localized, such as no parking, and some are found only in state and local jurisdictions as they are based on state or local laws, such as New York City’s “Don’t Block the Box” signs. These signs are in the R series of signs in the MUTCD and typically in the R series in most state supplements or state MUTCDs.

Our XFactor ™ line of Sign Stands are the perfect solution for your temporary Roll-Up and Rigid signage.
From Compact to Full-Size units, we outperform and outlast the competition while also being NCHRP-350
accepted and meeting MUTCD standards. Outfitted with various wind-deflectable options (Dual Coil Spring
and Leaf Spring to name a few) and sign attachment systems (Latch-Style, Spin-Handle), we have an option
to fit every job. Just look for the orange springs to know you’re getting a high-quality product that’s
Made in America. 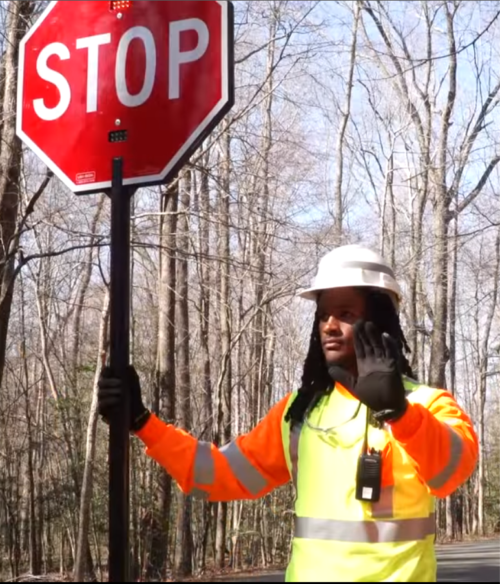 ORALITE®5900 is a premier vinyl material that withstands the pressures of the outside weather elements, and continuously looks good and... read more

Incident management products As many of you know the heavy rain has left parts of the Northeast underwater. Flash Flooding the... read more

Happy Holidays to You and Yours!

As 2020 comes to a close, it is important to follow up on the conventions and events happening in the... read more 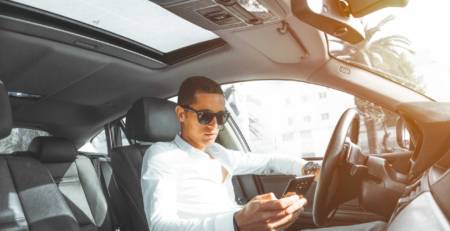 Distracted Driving: It Can Wait!

Distracted driving happens everywhere. It happens in areas where you might have thought driving was safe. It happens when you... read more 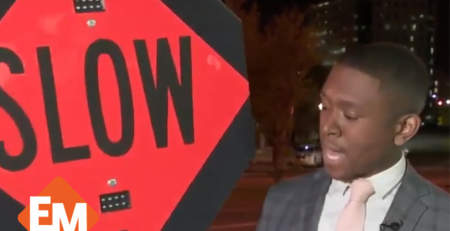